I hardly need to emphasise that all historical writing is a form of literary composition, expressed through language, requiring artistry, conscious or unconscious, and embodying what cannot help being a selective and stylised view of the past. For historians can never hope to ‘reproduce the past as it was. How, for example, can they hope to convey the smells, tastes, sounds, which together make up so much of the texture of life? They can recall experiences to those who have experienced them, but they can never, say, convey the flavour of mulberries to someone who has never tasted one. History cannot evoke direct speech, for very few spoken words leave a record. It cannot easily reproduce the confused order in which different participants became aware of the same set of events. Experience, in short, is infinitely fuller and richer and untidier than any historical account of it can ever hope to be.
History, therefore, is always an imposition of literary form upon the past. The historian has to select and reconstruct; and the result will be less like a photograph and more like a painted landscape or portrait. He offers a view which, it is hoped, will have a validity of its own and will not necessarily be superseded by the production of another view, any more than Cezanne 'superseded' Constable or Francis Bacon superseded Velasquez. We don't expect a history to achieve total reality; we look only for intelligibility, consistency with the surviving evidence, persuasiveness. Of course a historical account can be refuted by producing evidence with which it is not compatible, whereas Constable is not refuted if it turns out that he ‘improved the view of Dedham Vale by moving trees around. But having to be consistent with the evidence, that is with the texts which survive, is only a partial constraint upon the historian, since usually only a minute fraction of the complete evidence survives, and what remains is often consistent with one or more interpretation. Of course, some specific historical problems do seem to admit of a precise solution: the average age of marriage at a certain time perhaps, or the changing price of corn; and much academic history is concerned with problems of that kind. But once any larger synthesis is attempted, then the problems of selection and interpretation become overwhelming. Written history is essentially a literary artefact, making an intellectual and emotional appeal to the reader which is in some ways the same and in some ways different from that made by a novel or short story.
Now we all know that history began in the ancient world as a rhetorical genre and we all recognise the works of Gibbon or Macaulay as literary artefacts. But we are much less ready to acknowledge the literary nature of a modern article in an historical


journal. We don't usually give much attention to the style and rhetoric of academic writing. We like people to write clearly, unmonotonously, if possible vividly. But essentially we think of style as a sort of dressing, icing on the cake. Indeed we assume that the more important the content, the less important the style. If a medical researcher devised a new cure for cancer, no reviewer would say, well, yes, it is undoubtedly a cure for cancer, but the article is very boringly written, tediously pedestrian stuff: beta query plus. Conversely, unusual literary power in a historian is often taken by non-historians as evidence of the subject's intellectual triviality. If the message were important the style wouldn't matter.
I think this is a mistake. The literary dimension in historical writing is not icing on the cake, but mixed up with the ingredients. For we cannot separate what we say from how we say it. No language is simple or natural. All prose is artificial, even that of a railway timetable, whose vocabulary, as Sherlock Holmes observes, is nervous and terse, however limited.
But if history turns out to be a form of literature, dependent upon its own particular rhetoric, we have to ask just how elevated a form of literature it is. Since the days of Aristotle, many critics have regarded poetry as a higher form of truth than history because poetry explores universals, whereas history is concerned only with particulars; history is limited by facts, but fictions can reveal possibilities. In the Middle Ages a saint's legend was not necessarily thought the worse of for being largely fictitious: on the contrary, such works claimed to convey a greater spiritual or moral truth than a literal history could ever achieve. Of course, not everyone believed that, and, since Plato, creative writers have had to defend themselves against the charge of being liars and pedlars of illusions. In the eighteenth century, history was regarded as a more dignified form of expression than the novel, which was despised as a relatively frivolous affair; hence Jane Austen's defensive assertion in Northanger Abbey that the novel was no triviality, but ‘a work in which the greatest powers of the human mind are displayed'.
Since Jane Austen's day, the novel has risen in status and it is now common to encounter acknowledgements by historians that their art is inferior to that of the writer of fiction. In the introduction to his recent book on the Southern States of America before the Civil War, Bertram Wyatt-Brown compares what he could achieve when subject to the scholarly restraint of not being allowed to stray from verifiable sources, with the far greater possibilities open to a writer of fiction, whose 'imagination can recreate the way people once thought and acted'. The novelist, he claims, approaches


‘an ethical veracity that the historian could never achieve'. And when Gerald Brenan, whose Spanish Labyrinth is often said to be the best book ever written on Spanish history, was asked to take on the volume on Spain in the Oxford History of Modern Europe, he declined: “I've given up history. You can't get at the truth by writing history. That only a novelist can discover.'
I confess I felt much the same when reading David Lodge's novel Ginger you're Barmy (1962). However comic and exaggerated, it nevertheless gives an infinitely more vivid picture of what National Service in the Army was really like than anything which a historian is ever likely to produce. Merely by being able to invent direct speech, Lodge is able to convey that unique combination of cliche, ribaldry and obscenity which makes up the unbroken refrain of army language. An academic historian could not do it, because there is no historical source in which such speech is recorded and he is no longer allowed, like the classical historians, to invent the speeches for himself.
A novelist writing about his own time or about the relatively recent past, as did Walter Scott and George Eliot, can thus achieve a degree of verisimilitude unattainable by the historian. So indeed can an historical novel about the remote past, though I doubt whether this achievement will ever be common, since, in order to recreate the remote past, the novelist has first to do the historical research and thus be a historian as well. Neither am I sure that the novelist can achieve some higher form of moral truth inaccessible to the historian. Historical truth has its own special status because it is concerned with events which really did happen; and nothing can dislodge that. In short, I don't want to end by appearing to depreciate the historian's craft. On the contrary, I believe wholly in the validity of the unending quest to get nearer the past “as it really was' and I think that the human importance of that enterprise cannot be underrated. To recall the people of the past is, I think, a moral duty. I merely wish to urge that when historians study the past they should not spurn literary sources; and that when they write their histories they should remember that they too are unavoidably engaged in a literary undertaking and that their work will display all the strengths and limitations that that entails.
History and Literature by Keith Thomas. 1988. University College of Swansea (c) Keith Thomas, Swansea University
(Keith Thomas, History and Literature, The University College of Swansea, 1988 Zb. -B1A)
E (7177*nye) beta query plus 1 # Zoh cliche 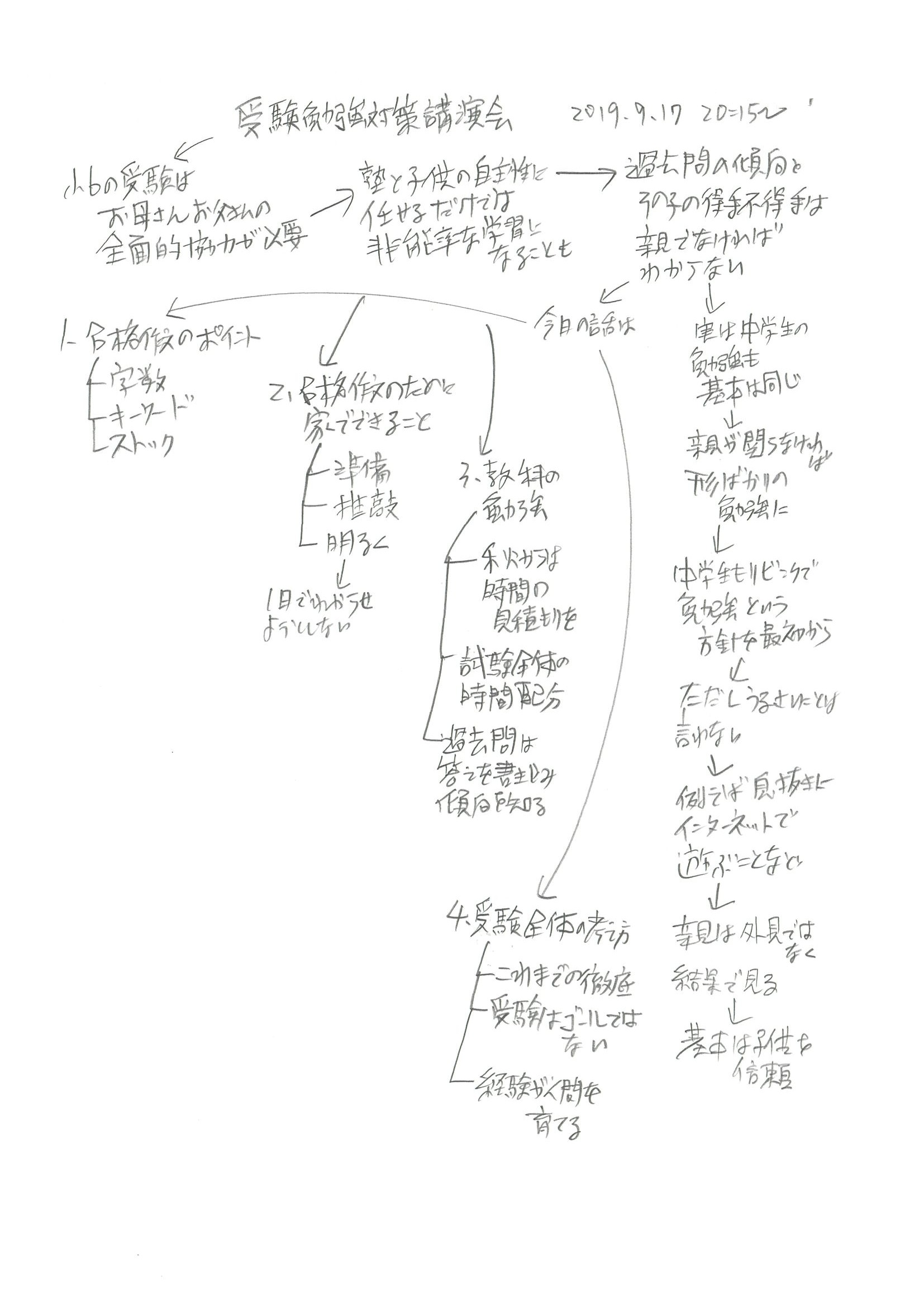